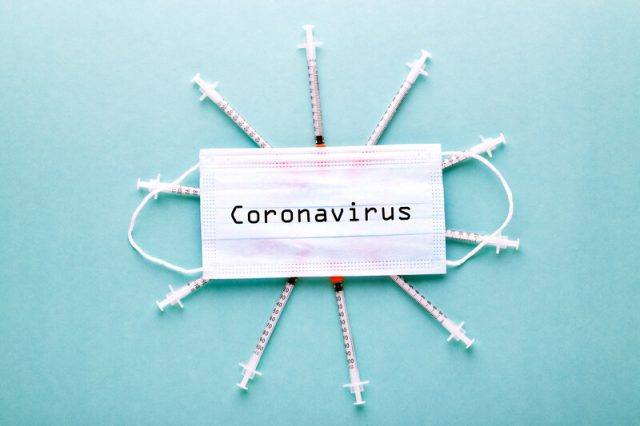 Around 62 per cent of Penrith Local Government Area (LGA) residents have had three or more doses of a COVID-19 vaccine, new figures reveal.

Data released by the Federal Government confirms more than 95 per cent of local residents are double dosed.

This weekend will mark a year since NSW was plunged into a two week lockdown that would eventually last four months.

Meanwhile, around half of Penrith LGA children aged five to 11 are fully vaccinated against COVID-19.