Police are appealing for public assistance to locate a teenager missing from the Blue Mountains area who may be in the Penrith region.

Hannah Stewart, aged 14, was last seen near a school on Grose Road at Faulconbridge, about 8am on Monday, May 20.

She failed to return home after school and officers from Blue Mountains Police Area Command were notified yesterday.

“Police and family have concerns for Hannah’s welfare due to her age,” a Police spokesperson said. 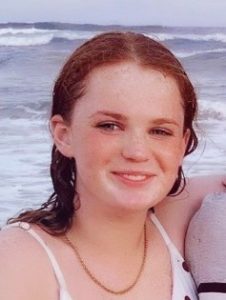 Hannah is described as being of Caucasian appearance with a fair complexion, about 155cm to 160cm tall, of thin build with long red hair.

Police believe Hannah may have travelled to the Penrith area with friends.

Anyone with information about Hannah’s whereabouts is urged to contact Springwood Police Station or Crime Stoppers on 1800 333 000.