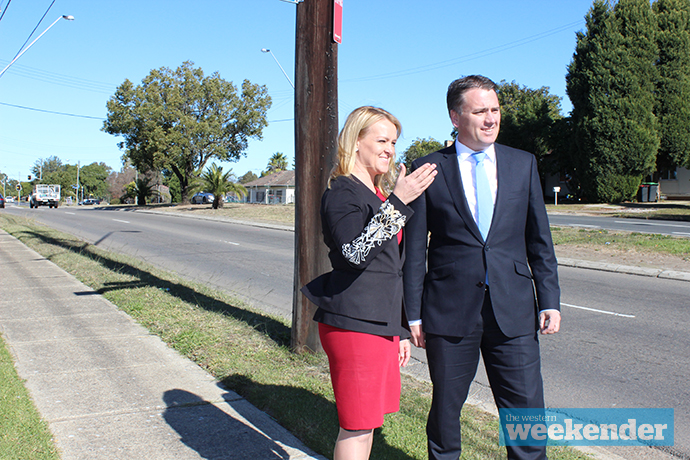 The NSW and Federal Governments have announced that they will jointly fund the Werrington Arterial project and have the piece of infrastructure completed in 2016.

The NSW Government announced over a year ago that it would fund half of the Claremont Meadows project, which is expected to cost between $70 million and $90 million.

Now, Assistant Minister for Infrastructure and Regional Development Jamie Briggs says further funding will be provided to create the new link road between the Great Western Highway and M4 along Gipps Street.

“A new north-south corridor will give the St Marys industrial area better access to the major freight routes, which will support jobs and help cater for western Sydney’s growing population,” Mr Briggs said.

“Tenders to build the project have now been called from prequalified contractors until Wednesday 12 November. It means work is on track to start early next year and be completed in 2016.”

Roads Minister Duncan Gay said the upgrade will also take a significant amount of pressure off The Northern Road and Mamre Road.

“With the first stage of the new Werrington Arterial Road set to reduce congestion on multiple road corridors in the area, there are sizeable benefits on offer – in fact, every dollar spent on the new road will provide a return of 3.7 times the initial investment through productivity gains,” he said.

“The Werrington Arterial, which I have supported from the start, will further boost the region’s productive capacity to capitalise on the economic gains from developing an airport at Badgerys Creek and cutting journey times for residents travelling to the M4,” Mr Bassett said.

Mrs Davies added: “This project will be great news for those people advocating for a new road between the M4 Motorway and the Great Western Highway to accommodate increased traffic from Claremont Meadows and near the University of Western Sydney Werrington/Kingswood Campus”.

The funding is being delivered through the Western Sydney Infrastructure Plan for roads supporting Badgerys Creek Airport, with the package being expanded from $3 billion to $3.6 billion over 10 years to accommodate the additional project.

Lindsay MP Fiona Scott said she was thrilled with the news.

“We said we would deliver the infrastructure for 21st Century for the people of Western Sydney and we are doing just that,” she said.

“This project will create a new link between the Great Western Highway and the M4 Motorway by widening Kent Road and Gipps Street into a four lane dual carriageway.

“Another benefit is the new north-south corridor will also give the St Marys industrial area better access to major freight routes, and help cater for western Sydney’s growing population.

“Environmental assessment, project design and community consultation have already been done, which means we are well progressed and ready to start construction early in 2015 with completion expected in the second half of 2016.

“Our joint $3.6 billion investment over 10 years in major infrastructure upgrades will create up to 4,000 new jobs, making Western Sydney an even better place to live and do business.”